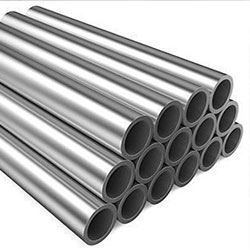 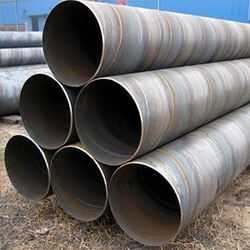 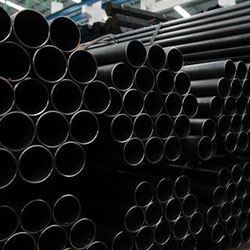 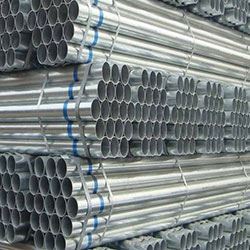 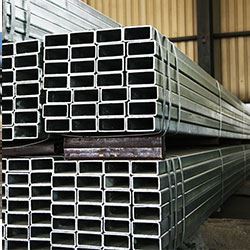 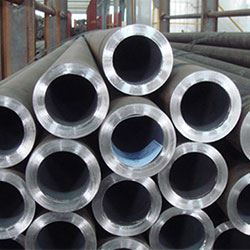 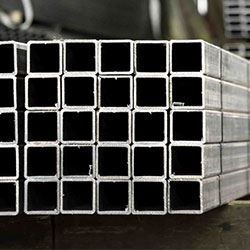 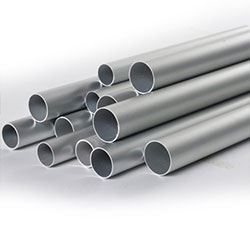 Timex Metals is India's one of the largest Pipes & Tubes manufacturers suppliers exporters. 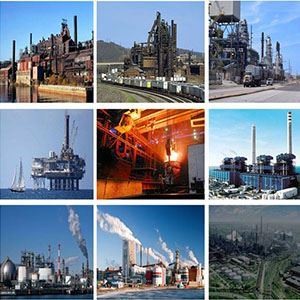 Timex Metals is one of the only few largest Pipes & Tubes suppliers in India. We have our sales offices is many different cities of India. We are leading suppliers in top industrial cities and locations that include GIDC in Gujarat state, MIDC areas in Maharashtra state, Peenya Industrial area in Bangalore, New Delhi, Hyderabad and more.

Yearly more than 100 tons of Pipes & Tubes are exported from India, out of which Timex Metals exports 30% of the Pipes & Tubes. We have a huge client base in Germany, UAE, Italy, France, United Kingdom, Canada, United States, Australia, Netherlands, Mexico, Saudi Arabia, Iran, Oman. We are regularly exporting Pipes & Tubes to more countries and connecting with new clients in different parts of the world.

Whatsapp Us
Mail Us
Call Us 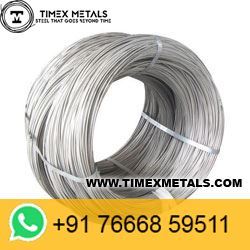 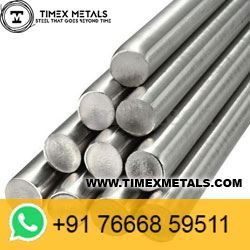 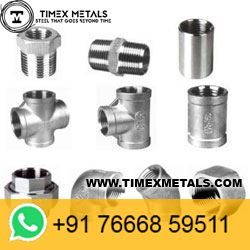 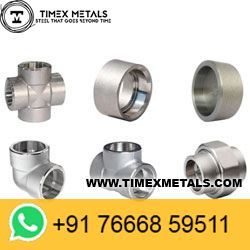 Reach out to us. We'd love to hear something from you
Copyright © 2019 All rights reserved by TIMEX METALS | Sitemap 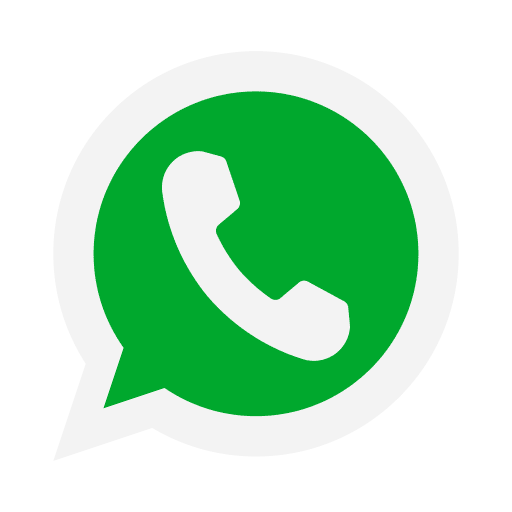